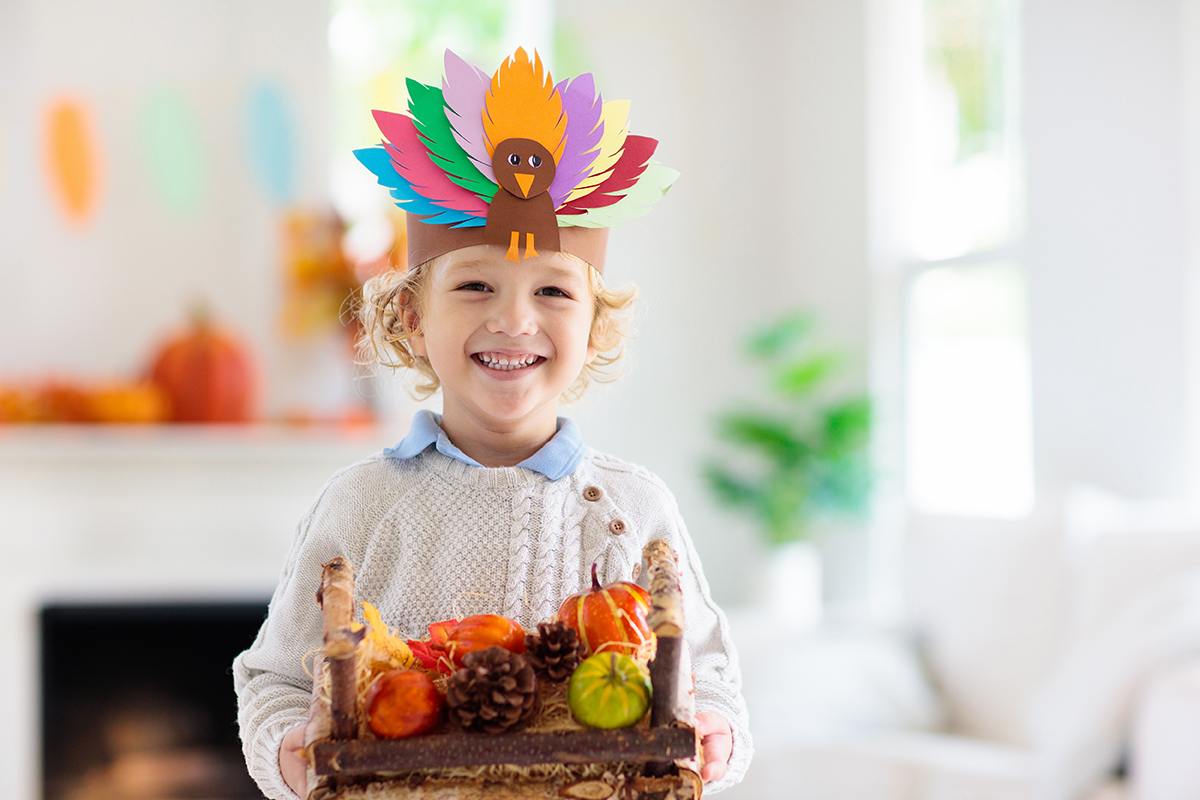 As we dive into the turkey and pie on Thanksgiving, we might enjoy learning about how others give thanks too.

Canadian Thanksgiving was first celebrated in 1578 when English navigator Martin Frobisher and his crew celebrated their safe Arctic journey in what is now Nanavut (History.com). Soon after, French settlers came to the area and “held feasts with their indigenous neighbors” (Readersdigest.ca). United States traditions were spread by those who moved into Canada from the southern border, and today, Canadian Thanksgiving looks much like our own. Though the celebration is held on the second Monday in October, most feasts will include the turkey we are familiar with, and following the meal, citizens will watch the Canadian Football League’s annual Thanksgiving Day Classic and enjoy spending time with their families (History.com). Other than the earlier date, the most remarkable difference between American and Canadian Thanksgiving may lie not in the meal but the additional activities. A Thanksgiving Day hike is a popular tradition as a means to enjoy the outdoors before cold weather sets in.

German Thanksgiving, known as Erntedank or Erntedankfest, is an autumn harvest festival that takes place in September or October depending on the region (German-way.com). In rural areas, festivities typically include church services, parades, and music. The church altar is decorated with huge crowns of wheat to represent the continuing seasons (Germangirlinamerica). Celebration in urban Germany begins with a church service including huge straw baskets on the altar filled with grain, fruits, and vegetables which are blessed and later given to the poor (Brightbhubeducation.com). Later in the day, the crowning of the harvest queen is followed by music, dancing, food, and in some cities a lantern and torch parade as well as fireworks shows (German-way.com).

Citizens of Vietnam also enjoy a harvest celebration; theirs is known as Tet-Trung-Thu. Held on the 15th day of the eighth lunar cycle, always during the full moon, this holiday falls somewhere between the end of September and early October (Readersdigest.com). This year celebrated on September 21, the festival marks the “ascendancy of the moon over the sun in winter, the bounty of life, and prayers for the return of the sun’s warmth and light” (“Children and Youth in History”). During the celebration, children wear tiger masks and bang on drums to frighten away Ra Hu, the mythological creature thought to have eaten pieces of the moon, in the hope that he won’t eat the entire moon. Legend suggests that the festival was created by parents who worried that their children felt neglected by the amount of time parents spent working in the fields. “The festival was a way to show children they were loved and appreciated, complete with a candlelit procession at dawn in their honor” (Readersdigest.com).

However you celebrate, we wish you a happy, healthy, and bountiful Thanksgiving!