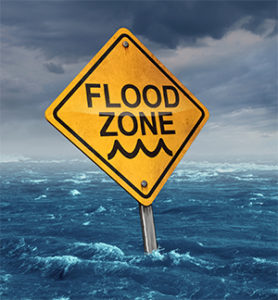 In 2005, the city of New Orleans changedFlood Insurance forever when Hurricane Katrina roared through the city. Now, residents of Norwich, Connecticut may never see floods of the scale seen in Louisiana that year, but with three rivers flowing into the city, there isn’t much around to prevent such a disaster if a similar situation were to hit this area.

FEMA Flood Hazard Maps provide an indication if a property is in a high, moderate, or low flood risk zone. All of Connecticut is considered a flood zone, it is just a question of what level. The level is an indication of the risk of flooding. Simply stated,the higher the risk, the higher the insurance cost.

Concerned and want to get flood insurance, or just required by your lender? First, check to see if you’re a resident of a community with preferred rates according to the National Flood Insurance Program (Norwich is registered). An agent can help here. Next, consider the deductible size. Like homeowner’s insurance, the higher the deductible, the lower the cost.

Be sure to check on how prone the area around your home is to flooding. You may think Connecticut is far enough from Hurricane country down south, but the shores of New Jersey got hit pretty hard by Hurricane Sandy back in 2012. Had it hit landfall just a little north, Connecticut could have been in store for a worse fate. 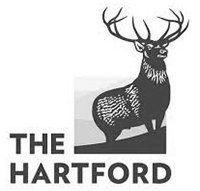 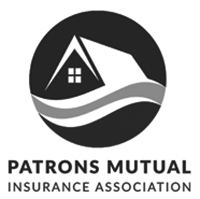