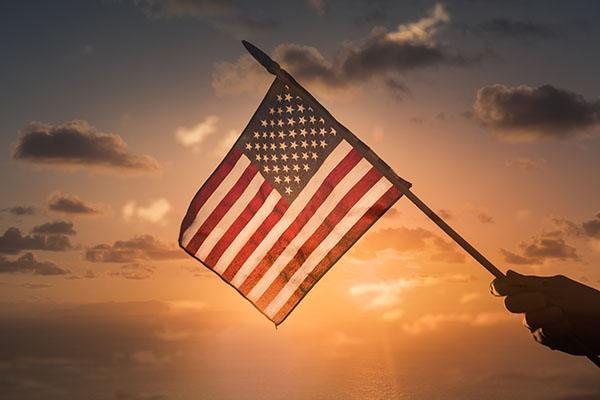 For thousands of years, it has been a custom of humans across cultures to honor those who have fallen in battle. “The ancient Greeks and Romans held annual days of remembrance for loved ones (including soldiers) each year, festooning their graves with flowers and holding public festivals and feasts in their honor” (History.com). This tradition evolved into a national holiday in the United States following the Civil War, though it was not always known as Memorial Day.

On May 5, 1868, three years after the Civil War had ended, Major General John A. Logan, head of an organization of Union Veterans, “established Decoration Day as a time for the nation to decorate the graves of the war dead with flowers'' (U.S. Department of Veterans Affairs). The designated date to observe Decoration Day was May 30 for a variety of reasons, one of which was because across the country, flowers would be blooming at that time (U.S. Department of Veteran’s Affairs).

Over time, the holiday changed and expanded, and by 1890 the practice of recognizing fallen heroes at the end of May became common across the nation. The holiday became more commonly referred to as “Memorial Day” rather than “Decoration Day,” and those honored were not only Civil War heroes but all fallen American troops (Military.com). The exact date to observe the holiday also changed when the U.S. government passed the Uniform Monday Holiday Act in 1968, moving Memorial Day to the last Monday in May (Military.com).

In December 2000, the U.S. passed and ratified P.L. 106-579, the National Moment of Remembrance Act (U.S. Department of Veterans Affairs). “The National Moment of Remembrance encourages all Americans to pause wherever they are at 3 p.m. local time on Memorial Day for a minute of silence to remember and honor those who have died in service to the nation” (U.S. Department of Veterans Affairs).

Join us as we remember America’s heroes on May 31.

History.com "8 Things You May Not Know About Memorial Day"