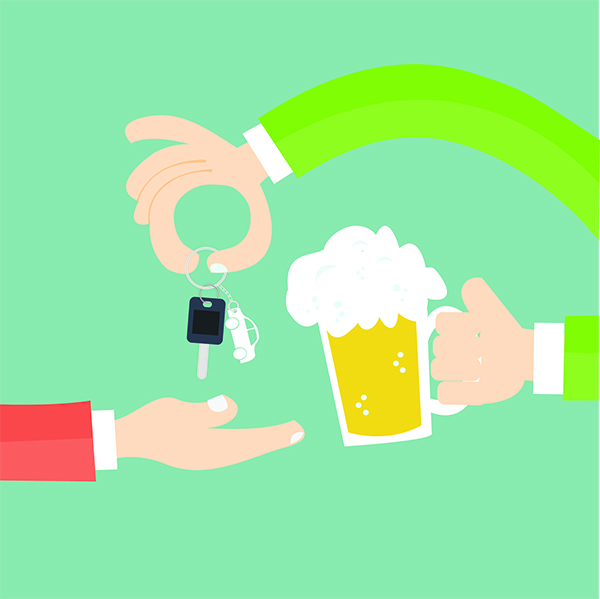 In the late 19th century, labor activists fought for and won their battle for a national holiday recognizing the myriad contributions workers have made to the “strength, prosperity, and well-being” of our great nation (U.S. Department of Labor). Every year since 1894, Americans have celebrated the contributions of our laborers.

Picnics, parties, parades, and other gatherings are common ways to recognize Labor Day, and for some, unfortunately, drinking and driving has become a part of the ritual.

Only two days rank higher than Labor Day for the number of fatal automobile accidents (Thanksgiving and Independence Day), and the National Safety Council predicts nearly 400 fatalities of this nature.  The fact that drinking and driving account for roughly one-third of all traffic fatalities in the U.S. indicates that many if not all of these deaths are preventable (Trafficsefetymarketing.gov).

What can you do to stay safe? There are some options you can exercise to avoid becoming one of the grim statistics.

At Waitte’s Insurance Agency, we wish you a happy and safe Labor Day. Give us a call when you are ready to discuss your unique insurance needs.