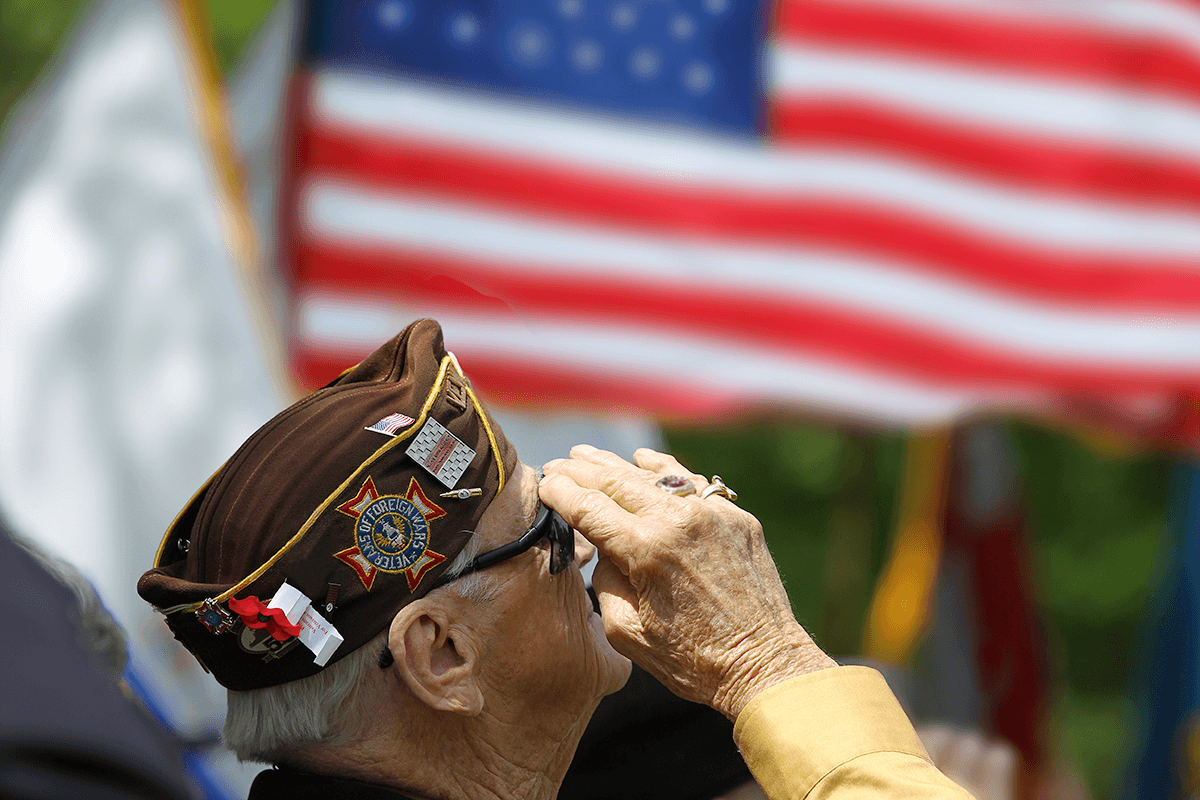 At a time when there is so much divisiveness in our country, we would do well to recognize that there is also much to unite us. The people of our nation have varying opinions about what direction our country should head and what mistakes it may have made in the past, yet no one disputes that we all owe our military veterans the highest of honors.

Most of us have heard of Armistice Day, but not all may be clear on what it is and why it is significant. World War I, known at the time as “The Great War” and “The War to End All Wars,” officially ended on June 28, 1919. However, the fighting had actually ceased on November 11, 1918. This armistice (temporary suspension of hostilities) “between the Allied nations and Germany went into effect on the eleventh hour of the eleventh day of the eleventh month” (US Department of Veterans Affairs). In 1938 legislation was passed to dedicate November 11 “to the cause of world peace and to be hereafter celebrated and known as ‘Armistice Day’” (Military.com).

Following World War II and the Korean War, veterans service organizations prompted Congress to dispose of the word “Armistice” and replace it with the word “Veterans” in 1954. Thus November 11 became a day to honor American veterans of all wars (Military.com).

As a result of the 1968 Uniform Holiday Bill, the celebration of Veterans Day was moved to the fourth Monday in October. This caused confusion and some degree of dissent, and some states continued to celebrate the holiday on its original date (Military.com). On September 20, 1975, President Gerald Ford signed Public Law 94-97, returning the annual observance of Veterans Day to November 11 effective 1978 (US Department of Veterans Affairs).

So what is the best way to celebrate Veterans Day? Unfortunately, the usual parades and other gatherings may not be an option this year. We definitely look forward to the resumption of such activities next year, yet there are still things we can do now to show our appreciation.

These are just a few minor ways we can honor those who have done so much for our country. Recognizing and appreciating our community helps us come together in positive ways that strengthen our neighborhoods and our country as a whole. At Waitte’s Insurance Agency, we care about our community because we are part of the community. Call us when you are ready to discuss your unique insurance needs.

US Department of Veterans Affairs

Military.com "The History of Veterans Day"